rug making was introduced to europe by the moors in spain between the twelfth and thirteenth centuries. initially, oriental rugs exerted a strong influence on european rug designers. however, these rug makers developed their own unique styles and techniques with time. by the early seventeenth century, savonnerie was producing rugs for french palaces, as state gifts and important commissions. savonnerie became the royal manufacturer for louis xiv to louis xvi. their designs included floral arrangements, military and heraldic references and architectural motifs. only the king was able to own or sell a savonnerie carpet. this led to rug production by aubusson. these rugs emulated the designs of the savonnerie carpets. aubusson and savonnerie have since produced some of the most exceptional rugs of the last few centuries. high quality rug production in england in the late eighteenth century led to the arts & crafts rugs of the late nineteenth century. 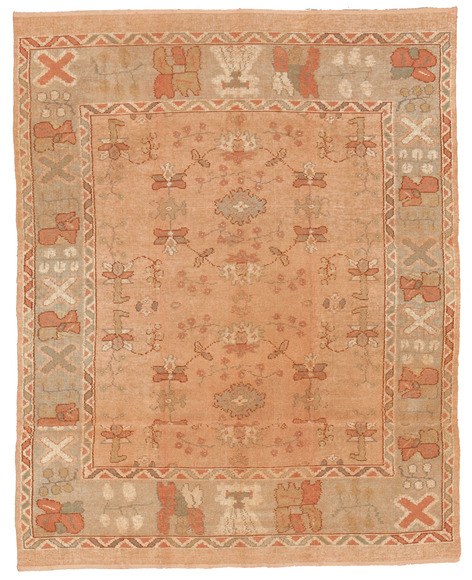 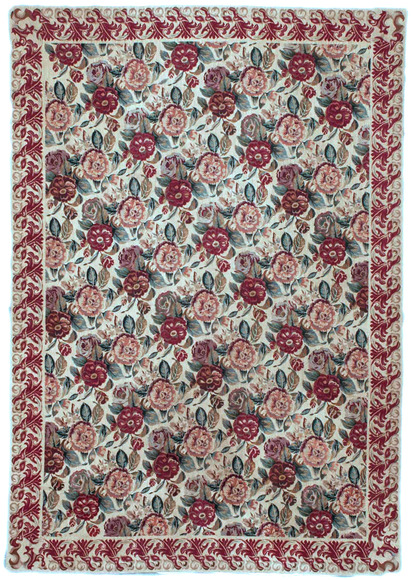 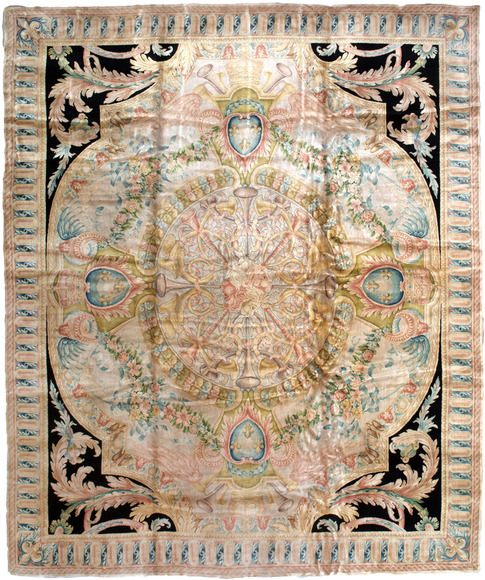 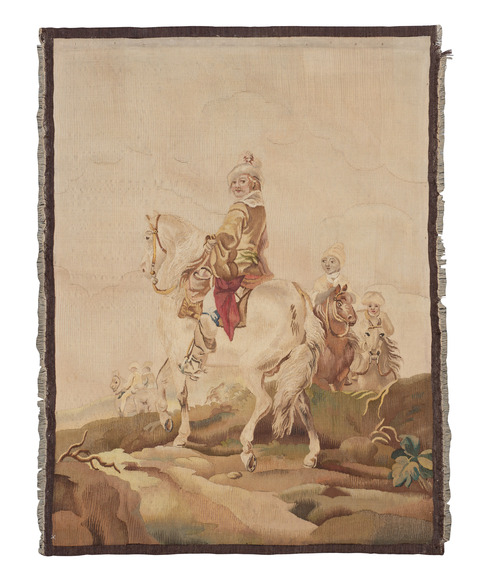 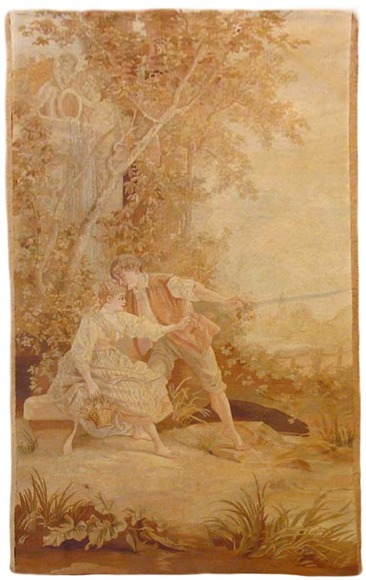 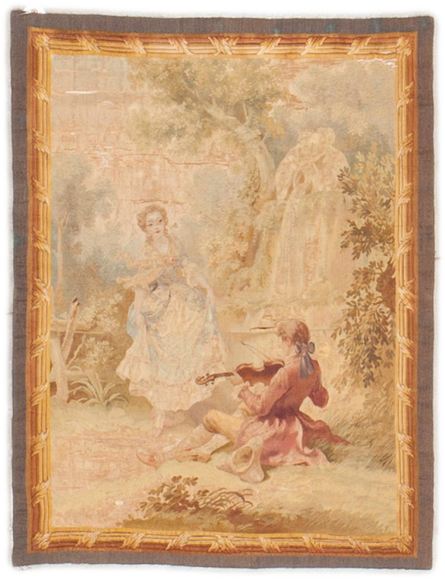 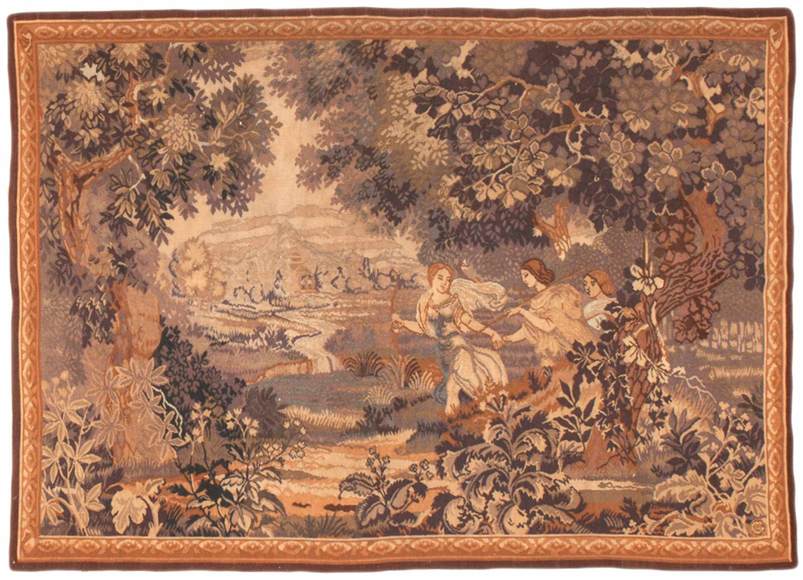 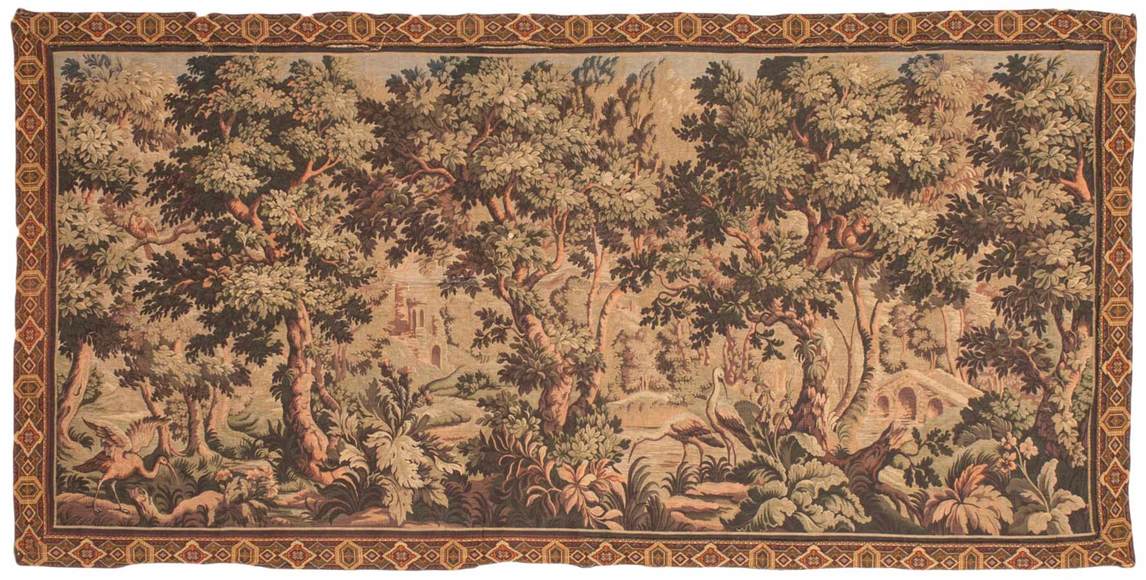 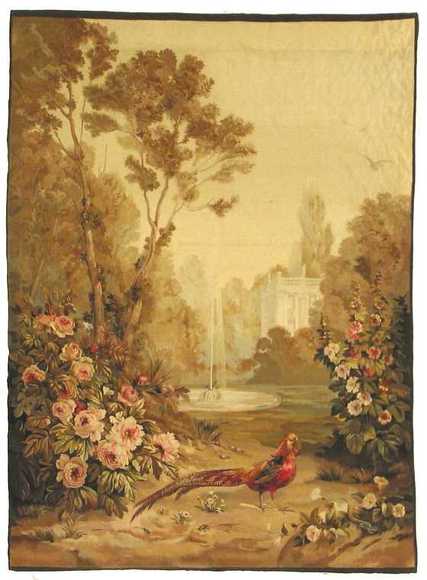 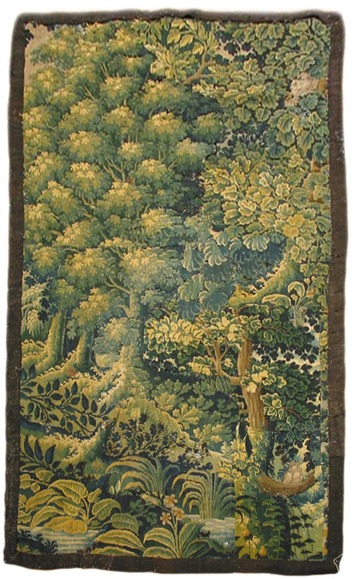 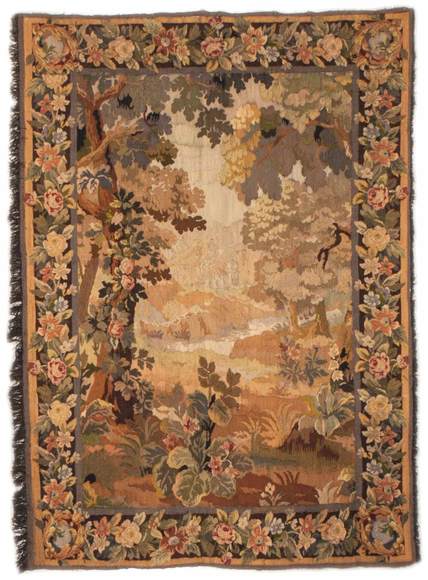 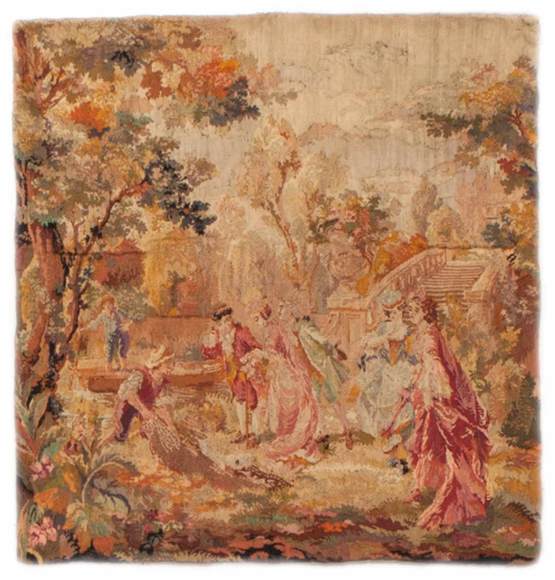 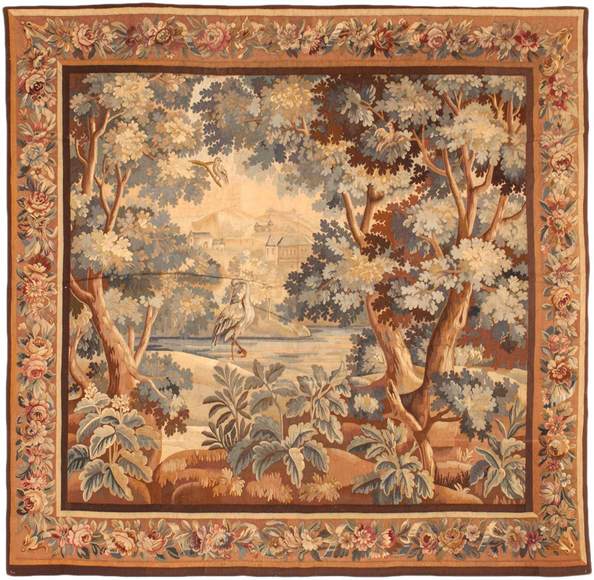 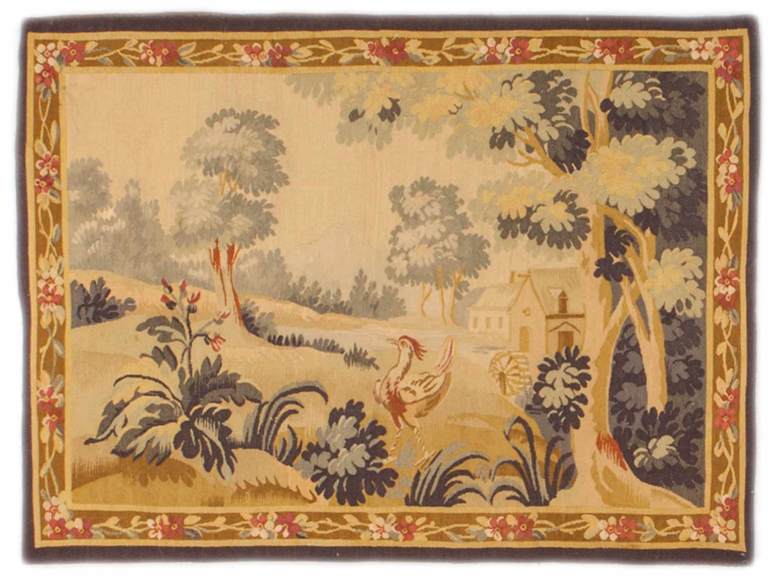 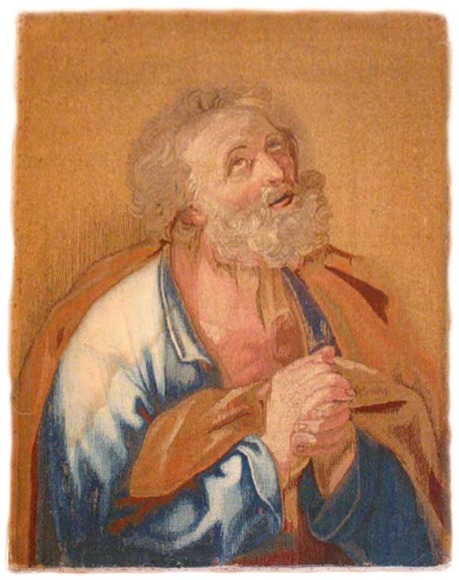 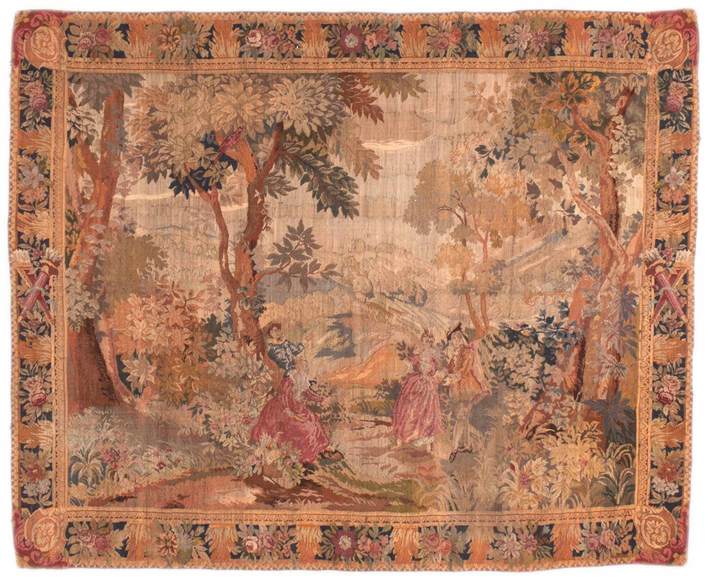