The Antique Persian rugs called Kashan are from Kashan, an oasis town on the old north/south caravan route along the west edge of the Dasht-e Kavir desert. It is currently in the North of Esfahan Province Iran but at various times it has been the seat of its own province. The mountains to the west make life possible by the water they provide. The Dasht-e Kavir desert to the east limits areas open to human habitation.The early Kashan carpets were made with imported merino wool which was called Manchester wool in the trade. The wool is softer and finer than the native Iranian rug wool. 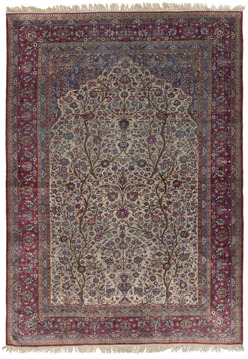 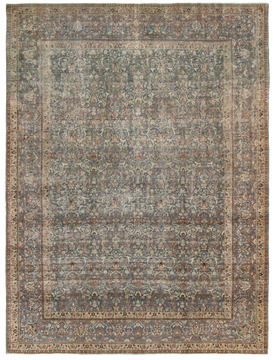 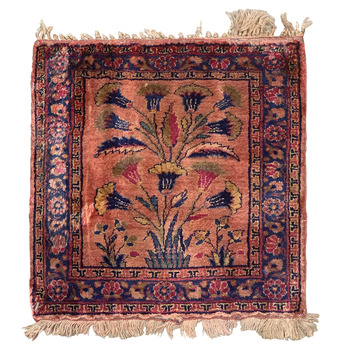 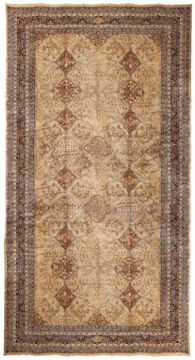 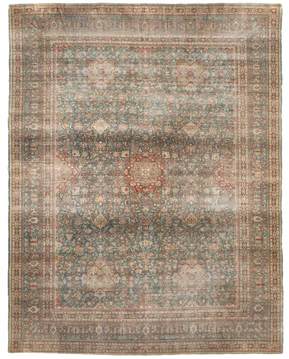 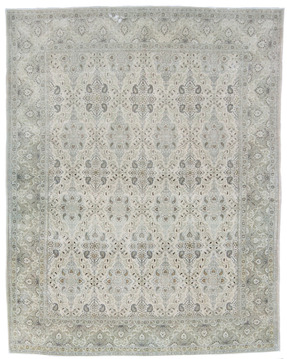 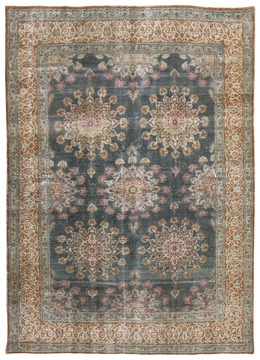 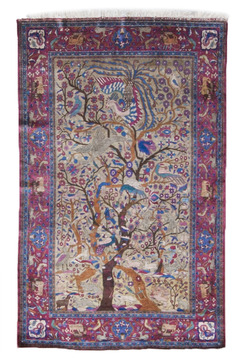 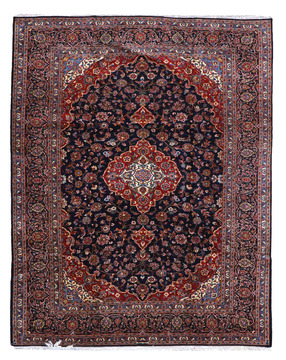 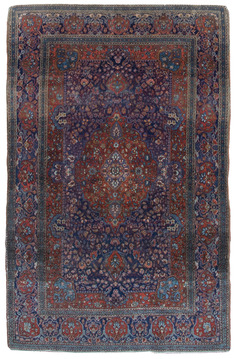 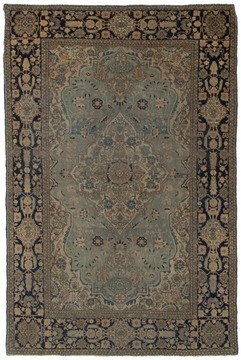 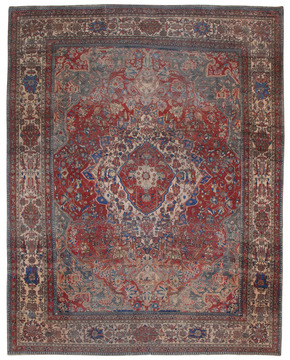 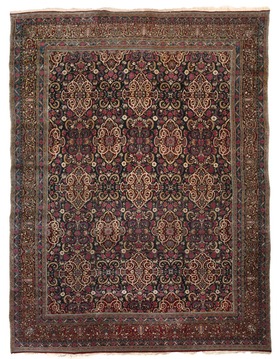 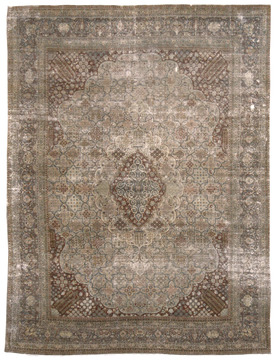 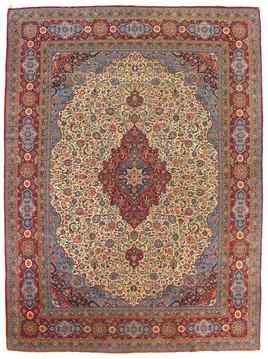 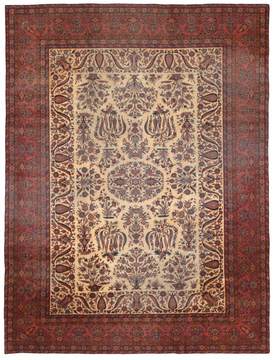 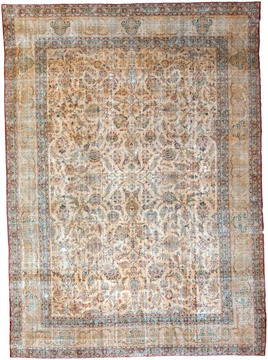 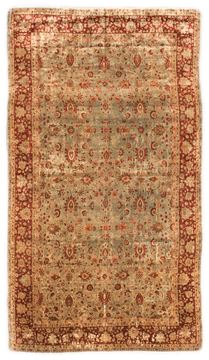 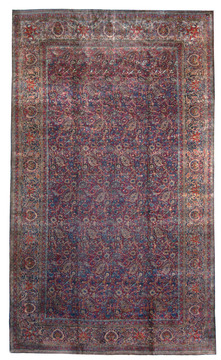 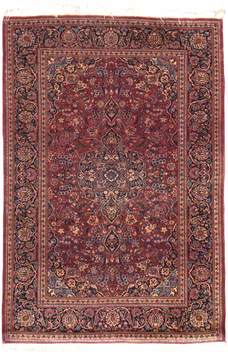